Back to all posts

People Don’t Have a Shelf Life

This is just a short and sweet (but very heartfelt) reminder that it’s not too late. Whatever you’re still dreaming of that hasn’t happened yet…don’t give up.

I had a mentor in my late 20s and early 30s who was encouraging me to pursue music writing and performing a bit more. At that time I was worried I had missed my window of opportunity. I had my first child and was almost thirty (makes me chuckle now, these thoughts of “too late” at thirty!). He told me, “people don’t have a shelf life”. Boom. Wow…that has stuck with me over the last decade.

Whatever it is that you still feel you’re meant to do in this life–there’s more than likely still time, regardless of age or season of life. We cannot control certain physical limitations but usually those are a small piece of the picture.

I think of my sweet friend who, after having four kids and homeschooling them for several years, decided to start a band (go check the Sojourn Band out!). She went all in and it has been incredible and inspiring to witness. I think of countless other friends who have changed careers, gone back to school in their 40s, 50s or later and embraced a new path. I think of couples who have struggled with fertility for years but haven’t given up on raising children and having a family. Also in my thoughts are the elderly adults I have known who continued to pour into others through the written or spoken word, even when physical decline kept them from doing much else.

I/you/we don’t have a shelf life. It’s not too late. Whatever’s tugging at your heart that you haven’t done yet, there’s still time. I hope you go after it. 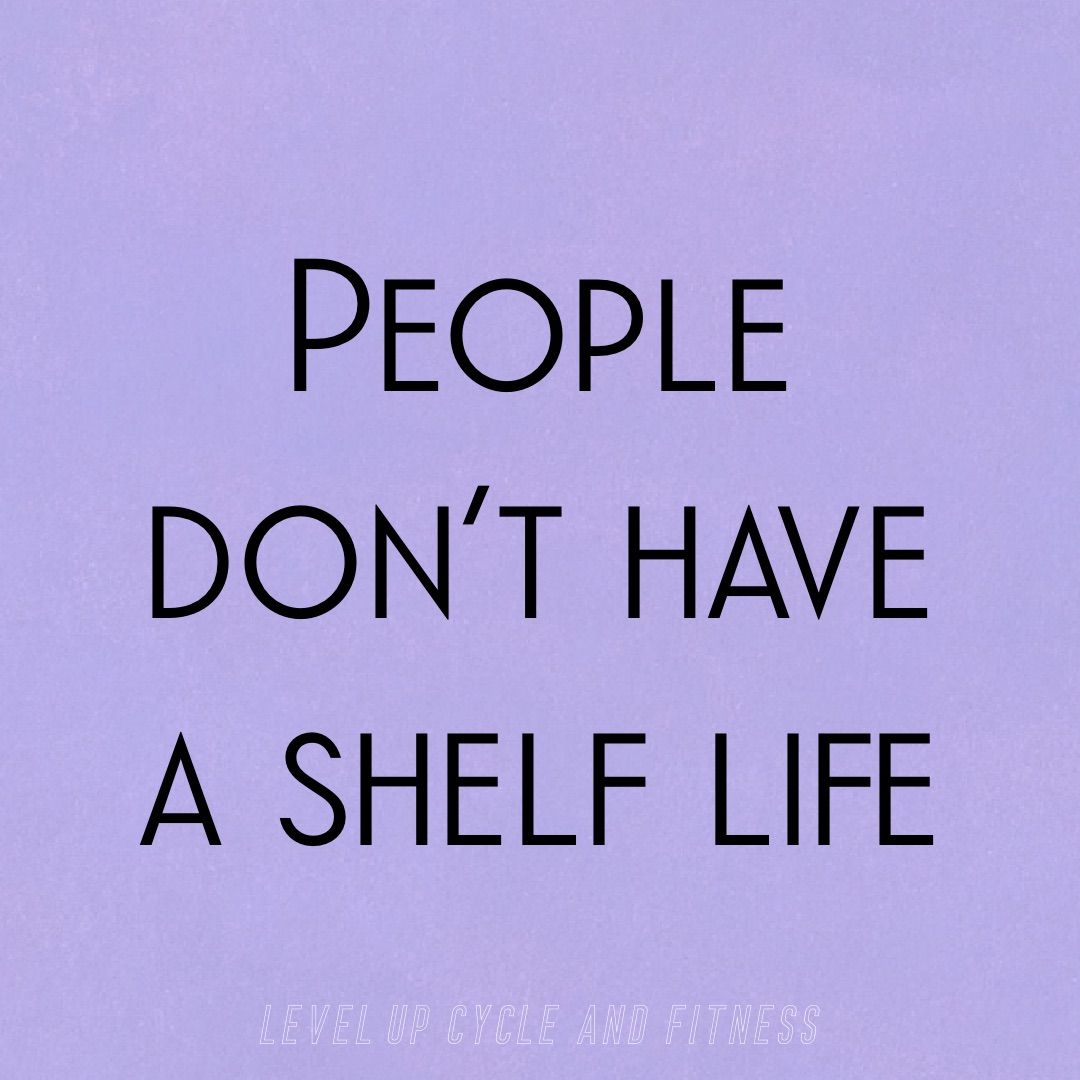